The ups and downs of Iran’s economy

On a roller coaster ride for the past thirty years, Iran’s economy is once again in crisis mode. After a modest recovery following the signing of the Joint Comprehensive Plan of Action (JCPOA) and lifting of the UN oil embargo of 2012–16, the economic downturn which began in 2018 after the US implemented economic sanctions is set to worsen significantly this year and into next.  Despite the adverse impact this will have on the Iranian people, the end goal of US sanctions – to topple Tehran’s government or force it into a new President-Trump-approved nuclear deal – will not work, in part because Iran has built a substantial balance of payment buffers and diversified key parts of its economy.

Real economy takes big hit this year and next

Lower oil revenues resulting from a decline in oil exports as consuming countries, particularly in Asia and Europe, stop buying Iranian crude to avoid punishment by the US government, will lead to a contraction in inbound shipments to Iran.  As most Iranian imports consist of intermediate goods used as inputs into domestic manufacturing, industrial production will decline causing an overall contraction of the economy. Negative GDP growth of just under 5% is estimated for the fiscal year 2018/19 followed by an 8.7% contraction next year, according to the World Bank. This supply side hit will translate into a decline in incomes, which means that personal consumption will likely fall by around 30% by mid-2020 from levels estimated in mid-2018.

Most surveys of Iranian public opinion show that the contraction of the economy since early last year has impacted its citizens adversely.  A GALLUP poll in the summer months of 2018 found that 57% of Iranians felt their economic conditions were worsening, while 34% said they were “suffering.” Even before sanctions started to bite in that year, many companies in Iran began massive layoffs in line with expectations that the fall in imports would hurt their ability to produce goods and services.  Only one in six Iranians are formally employed – this is the lowest level of any country in the Middle East except for Yemen.

GDP and its components

Iran adapts to its external constraints

While the scale of the economic challenge facing Tehran, and the Iranian people, is significant, balance of payment buffers and efforts to diversify key parts of its economy makes the US’s best-case scenario for its “maximum pressure” strategy  – to incite Iranians to overthrow the government or to force Tehran into a new, more restrictive, nuclear deal – very unlikely.

Overall, the country’s balance of payments are relatively stable and, as a result, the government is not under financial pressure the way it was in the late 1990s, when it was forced to default on its foreign debt commitments twice and seek rescheduling agreements with its foreign creditors. The current level of stability is surprising given the decline in oil revenues, contracting imports and a massive outflow of capital in 2018, which led to a huge devaluation of the street value of the Iranian riyal, causing rampant inflation and squeezing real incomes.

Iranians have also adapted and diversified their economy, undergirding it with high levels of foreign assets and low levels of external debt.  Non-oil exports,[1] for example, have exceeded oil exports nearly every year since 2011 and will likely be double foreign oil revenues in 2019/20 as crude export volumes shrink. Iranian businesses have developed solid consumer markets in Iraq, Turkey, Afghanistan and Pakistan. Natural gas sales to Iraq and Turkey are important revenue earners and impervious to US sanctions.  Iran has also built up a large capacity to produce bulk petrochemicals which can compete aggressively on the global market.

Moreover, the Iranian economy has not been dependent on foreign creditors (unfortunately, not even foreign investors) since the late 1990s, using surpluses earned in the high oil price era of the 2000s to pay off its external debts.  The central bank has also accumulated over $100bn in foreign assets providing over 24 months of import cover.

As a result of the balance of payment buffers and new sources of income, the current account breakeven point in terms of oil prices (defined as: given X oil export volumes and other non-oil exports of goods and services, Iran would need Y oil price to be able to afford a minimum level of imports) is estimated at $65 per barrel in 2018/19 ($5 per barrel below the average crude oil export price for that year) and $62.1 per barrel for 2019/20 (virtually on par with the expected export price average for that year).

Its oil price needs are higher (around $80 per barrel) when the capital account of the balance of payments is factored into these calculations. Consequently, the government will need to use some of its foreign exchange reserves to offset capital outflows in the next year. While Tehran has become adept at coping with embargoes and sharp declines in oil exports, it has not taken the restraints on foreign trade lying down.  Its “maximum resistance” strategy of methodically ratcheting up pressure on its neighbors, particularly Saudi Arabia and to a lesser extent the UAE, has been designed to bring them to the table in order to negotiate a way out of its current predicament.

Whether this works peacefully or the US counters with violence – an unlikely prospect given recent trends – the government is not facing much external financial pressure even though its economy will take a serious hit in the current fiscal year.

Nor is it facing pressure from its population. Iranians have coped with periods of austerity for nearly 40 years since the revolution. The discontent which gave rise to economic riots in cities across Iran in early 2017 has dissipated, replaced by nationalistic sentiment in response to the US’s exit from the JCPOA, the severity of its sanctions and Washington’s sharp anti-Iran rhetoric.

Looking beyond the next few years, and possibly beyond Trump, prospects for Iran’s economy could improve if the global political dynamics revert to pre-embargo conditions. 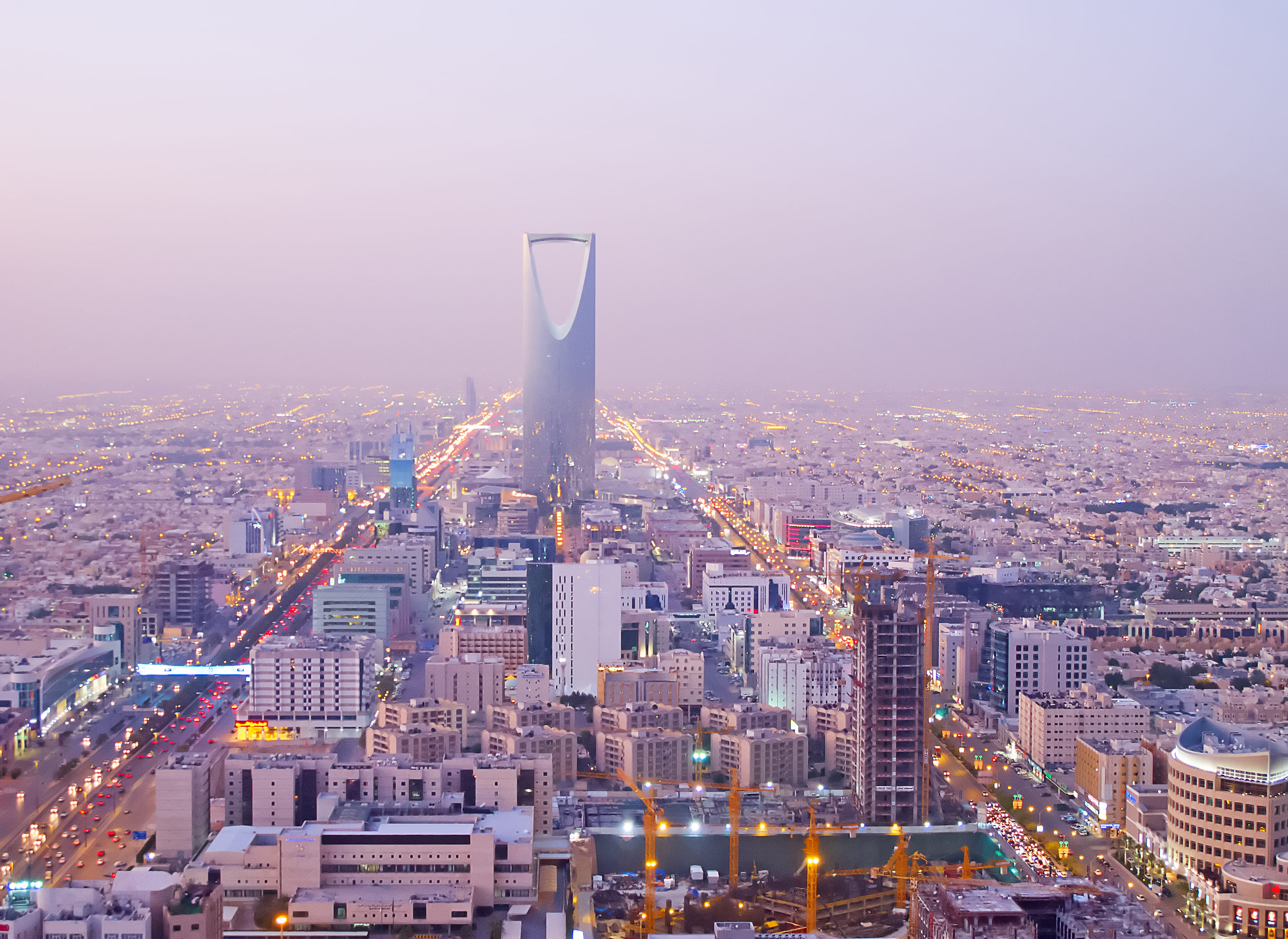 UAE-Iran relations: taking a turn for the better? 26 November 2019