After delaying the Brexit vote in early December, the Prime Minister has given her reassurances that Parliament will give its view on her deal by the 15th January.

It remains to be seen why the Prime Minister believes that her delaying the vote has put her deal in a better place than in December. Asked several times by Andrew Marr whether she had alternatives if Parliament rejects her deal, Theresa May consistently evaded the question and stressed that she has been given additional assurances by Brussels, which could increase the chances of her deal being passed.

In spite of having assurances from the European Union, the Prime Minister did not give much detail concerning them. According to her, what has changed are new guarantees by Brussels on key issues like the Northern Ireland backstop in addition to a greater role for Parliament in the next stage of Brexit. Concerning the backstop, it is possible that the EU has agreed to minimise any regulatory differences between the UK and Northern Ireland and to ensure that the backstop is only a temporary solution. For the Parliament’s greater role, it is also assumed that Westminster will be given a vote before the UK enters the backstop and the right to notify Brussels of the Union’s intention to quit the backstop within a specified time period.

Regardless of these new assurances, the current Brexit deal’s standing in Parliament seems frail. The Democratic Unionist Party has confirmed that it will not back the deal and some polls from the Conservatives’ base show that 57% of the party faithful would agree with Boris Johnson, who believes that a no-deal Brexit better reflects the 2016 Referendum result. Nonetheless, it remains likely that the number of MPs opposing a hard Brexit forms a majority in Parliament: a letter signed by 209 MPs has urged the Prime Minister to rule out such a Brexit.

The problem remains that, even if most MPs would like to avoid a hard Brexit which would have strong negative consequences on the British economy, it seems that most MPs also do not support the Prime Minister’s deal. In an interview, May warned her co-party members that looking for the “perfect” deal might turn into a threat to reaching a “good Brexit”. Therefore, the risk of having a no-deal Brexit remains high, especially considering that there might be too little time to create an alternative to the Prime Minister’s deal before the 29th March deadline. In spite of the difficult situation, Theresa May is not likely to delay the vote again as it will turn the government in contempt of Parliament. In such a case, Parliament itself will be able to use some tools to illustrate the will of the House on May’s deal, regardless of her giving the green light.

Set to exit the EU in 10 weeks, the UK has intensified its planning for a possible no-deal Brexit. The latter would be met with several challenges. French authorities have warned that in such a case, 100% of livestock and food will be checked at special border inspection posts in addition of requiring additional documentation from drivers. This is why a contingency plan has been applied on the 7th January in Kent, bringing more than 100 trucks together to take part in a trial of the emergency traffic system in the region. To avoid important queues in the case of a no-deal Brexit, trucks have been diverted to park at the Manston airport.

In spite of this live exercise, the Road Haulage Association has said that this contingency plan was “too little, too late`” as Kent ports such as Dover handle 100 times more trucks per day than what the plan entailed. In addition to adding 40 miles of route for trucks, drivers and logistics companies have also complained at the difficulty of access of the Manston airport, only accessible through a single-lane road, and more importantly the immense disruption of crucial supply chains that a no-deal Brexit would entail. Costing millions per day for companies, the congestion at borders following a no-deal Brexit shows that businesses are not yet ready to deal with all the consequences, and that they only have a few tools at hands to ready themselves: some logistics firms have even bought helicopters to deal with the possible situation. In addition to such criticisms, the government has also been targeted for contracting Seaborne Freight for running the Ramsgate-Ostend naval route in case of a hard Brexit. The scandal revolves around claims that this firm has no previous experience in the freight of ships and might not be financially stable.

Finally, the British government has also come up with a 5-year funding settlement worth £20.5 billion for the National Health Service. Focusing on prevention and community care as well as the aim of saving 500,000 more lives, the NHS 10-year long term plan tries to turn the country’s social health system into one of the world’s best value. To do so, the NHS will be required to do more with less by smartening, streamlining and increasing the efficiency of its services. Through digital services, better emergency checks and greater prevention campaigns, the NHS hopes to save 30 million trips to hospitals and £1 billion by 2023.

BBC News, 06 January 2019, “Theresa May on Brexit vote timing and her political future”.

The Guardian, 07 January 2019, Sarah Boseley, “What is the NHS long-term plan and can it achieve its aims?” 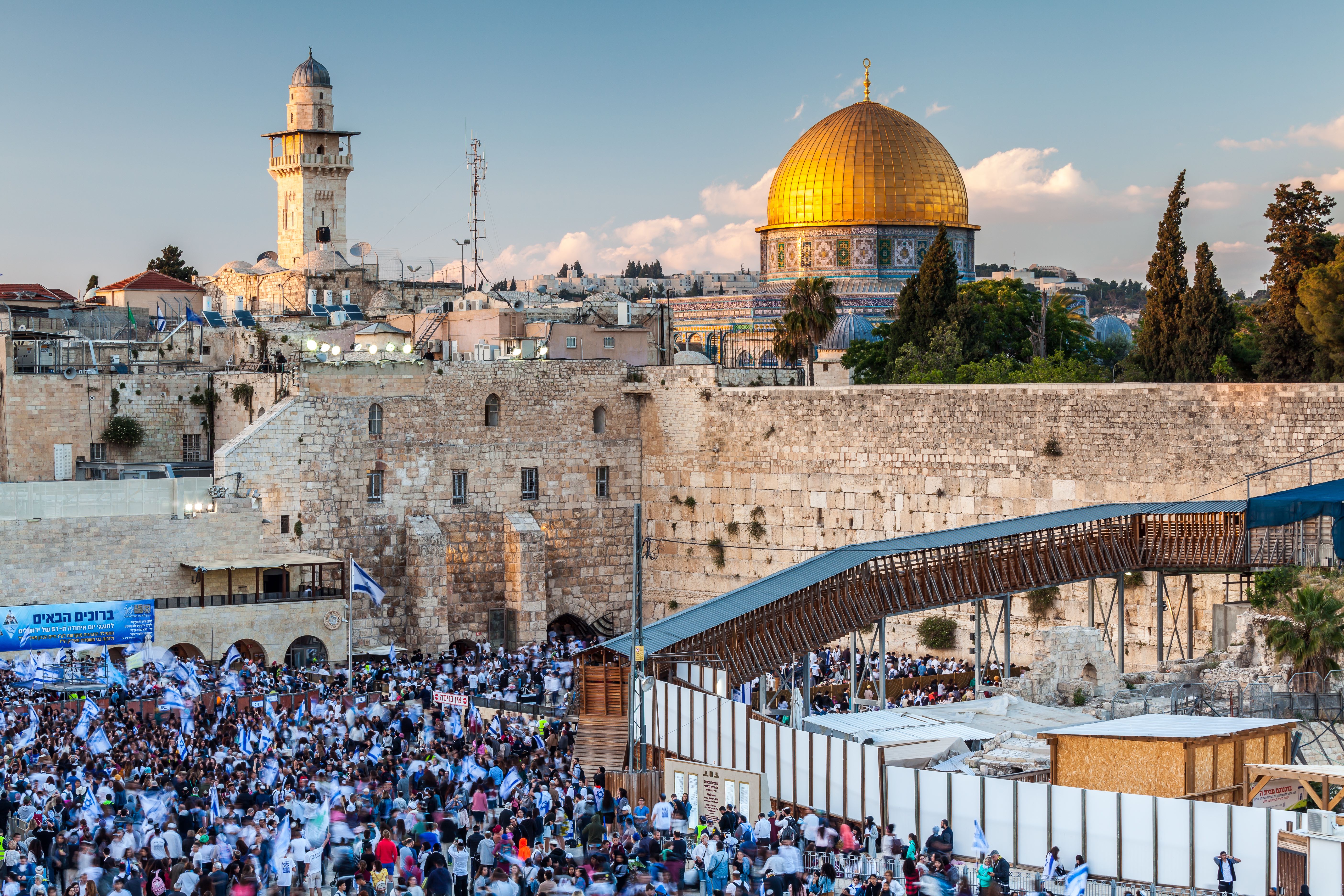 Israel goes to the polls again, but will the results… 13 September 2019