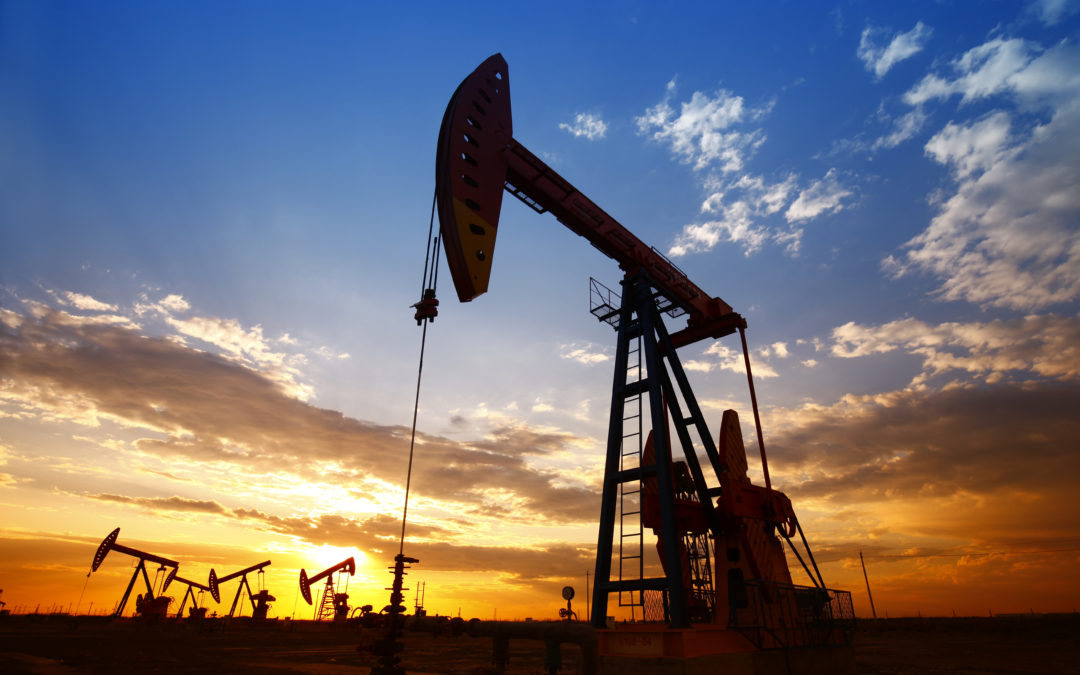 Field Marshall Khalifa Haftar’s April attack on Tripoli and the Government of National Accord has deepened the political disintegration of Libya. Foreign powers have at times violently intervened in the country and in other instances pushed for peaceful solutions. Renewed internal fighting has increased competitive pressures externally, potentially undoing the restrictions on oil sales and revenues that previously restrained the antagonists. Moves to gain control of Libya’s hydrocarbon assets and deprive their opponents from controlling them seems to be the logical next step.

Haftar and the LNA fail to take Tripoli

Expecting to win a quick victory, on April 4 Haftar’s Libyan National Army (LNA) sought to expand its control beyond its Benghazi stronghold in eastern and southern Libya into the country’s west, and from there take control over the national government, suppress the disparate regional and Islamist militias and gain access to oil revenues accruing to the National Oil Corporation (NOC) and financial reserves in the Central Bank.

Despite being surprised by the attack, Government of National Accord (GNA) forces and allied Misrata militias blocked the LNA from advancing further. This has resulted in a stalemate, with the front lines remaining fundamentally unchanged over the past nine weeks.

The oil sector recovers but its future is uncertain

2019 was expected to be the year that foreign investment and a modicum of peace helped solidify Libyan oil production gains to over 1m barrels per day (bpd).

Despite a number of incidents affecting the El Sharara, El Feel and Zella fields, oil supplies have grown, with NOC chief Mustafa Sanalla reporting output of 1.3m bpd in May this year.  Headquartered in Tripoli, the NOC controls oil and gas field operations countrywide and is the only marketer of Libyan crude abroad. Haftar’s LNA controls eastern oil ports and oil fields but has technically left the NOC to run them since major foreign buyers of oil only want to deal with the state firm. Foreign buyers deposit payments with the central bank in Tripoli, which distributes funds to banks everywhere in the country – even in the Haftar-controlled east.

For Haftar to gain direct control over the oil revenues, foreign lifters would have to get the greenlight from Western countries, which could conceivably set up bank accounts accessible to Haftar and his allies. In 2018 the US leaned on the UAE to prevent its ally Haftar from trying to sell oil independently. This could change in the future.

Gadhafi’s rule created a very weak state ruling a small population (7m people) over a vast territory (three and a half times the size of France). Under pressure from the 2011 mass popular insurrection, the army disintegrated, and the state disappeared and splintered. The resulting public disorder panicked citizens, who sought safe primordial allegiances – tribe, region, religion – for protection in the form of heavily armed militias.

Post-revolutionary chaos: In 2011 Western governments did not have contingency plans for organizing a post-Gadhafi government. Premature elections led to three years of political chaos. Further mediation efforts by the UN led to the creation of the GNA and the House of Representatives, the executive and legislative branches of government.

Rival factions dominated each of these institutions and set up two opposing armed groups in 2014. Haftar created the LNA, attacked Islamist groups around Benghazi and in the south, and later moved on Tripoli. A rival grouping of militias made up of well-armed groups from Misrata and other Islamist groups rebuffed the attack and forced Haftar to retreat to Benghazi.

Taking advantage of the resulting military stalemate, the UN Support Mission in Libya prepared the ground for a major conference scheduled for April 14 this year to restart the reconciliation process. However, the LNA’s attack on Tripoli on April 4 scuttled the UN’s efforts.

Fractured international community: The UK and France assisted the anti-Gadhafi revolutionaries, while the administration of US President Barack Obama “led from behind.”  After the revolution, the “Libyan file” was handed over to the UN, which imposed an arms embargo on the various factions.

The situation is ripe for escalation: supporters of both sides may succumb to competitive forces and allow violations of UN restrictions on oil revenues and arms imports, and thereby fuel a serious increase in violence.

The current military stalemate between Haftar and the GNA forces could force the opposing sides to start talking again. The population is tired of nearly eight years of violence and uncertainty.

However, two important factors militate against this: first, political rivals in rentier states are drawn to violence because the winner gets to keep all of the rents and use them to secure their rule and, second, their foreign backers are impatient for a return to stability since the costs are low and the political rewards quite high.

Given these structural considerations, the global/regional context and the chaotic record of post-revolutionary Libya, the chances for a peaceful resolution look increasingly gloomy.