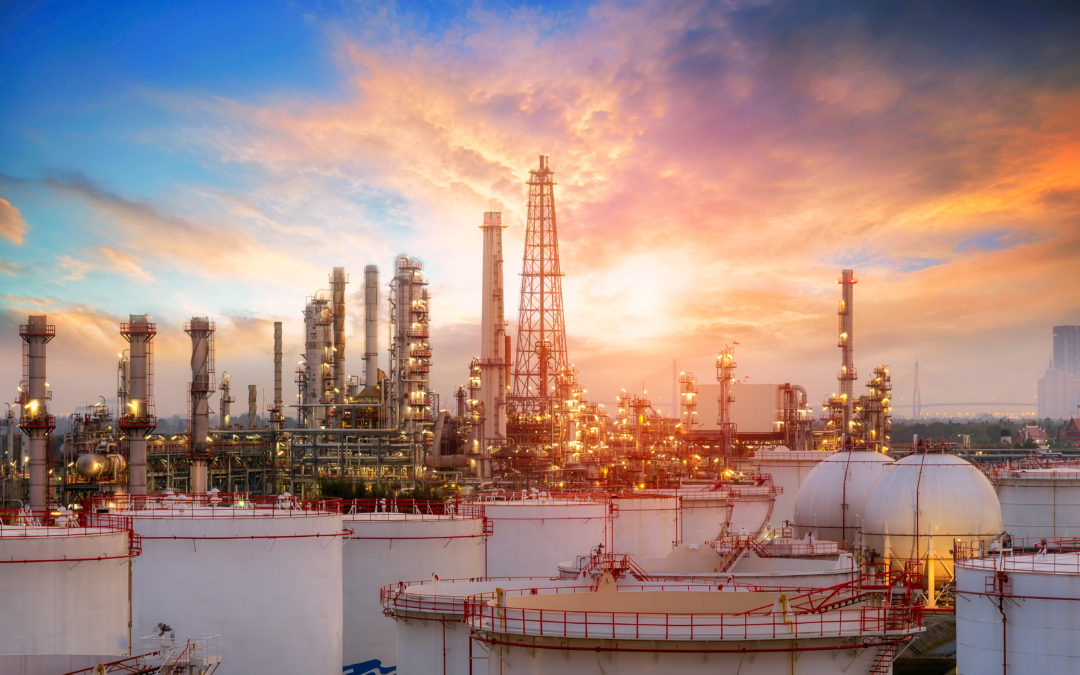 Across the Gulf region, national oil companies (NOCs) are evolving into commercial and global enterprises, in different ways and with varying degrees of success.  Their strategic directions are influenced by factors related to their leaders’ development priorities, geopolitical drivers, resource endowments and commercial opportunities.  While some have been pioneers in globalization since the nationalizations of the 1970s and 1980s, it is only in the last several years that others have made their mark worldwide.

The influence of domestic politics and generational change

One of the biggest factors that has affected Gulf NOCs across the decades is domestic politics. Leadership changes have always brought with them new priorities for the oil producers, at times ushering in a new period of growth and, at others, hampering their development.

In the 1980s Kuwait Petroleum Company (KPC) was a pioneer in building an overseas captive refining system, following its acquisition of Gulf Oil’s European refining and distribution assets and development of a branded gasoline in Europe called Q8. Saddam Hussain’s invasion in 1990 was a major setback for the company’s plans to expand into Asia. However, the most damaging impact to KPC was caused by post-liberation parliamentary politics and accompanying political patronage, which turned the company into a bureaucratic mess.

In contrast, Saudi Aramco has always managed to maintain a healthy operational autonomy from the state. But it took King Abdullah bin Abdulaziz Al Saud’s ascension to the throne in 2005 and Khalid Al Falih’s appointment as CEO in 2008 for it to develop the strategic autonomy necessary for implementing the Accelerated Transformation Program, designed to turn Saudi Aramco into a global energy company.

While not neglecting its upstream – the firm has invested considerable sums over the last decade to lift its maximum sustainable capacity up to 12m barrels per day – future capital expenditure plans call for investments in several refineries and petrochemical facilities at home and in Asia. Those plans have morphed into the wider National Transformation Program with the change in generational leadership under Crown Prince Mohammad bin Salman.

Over in the UAE, the growing power of Crown Prince Mohammad bin Zayed Al Nahyan has seen ADNOC – previously content to be a bureaucracy minding the national patrimony while contracting out resource development to foreign companies – transform over the last several years into a global gas development, oil trading and petrochemical company. In Qatar, a coup by Hamad bin Khalifa al Thani, the father of the current emir of Qatar, resulted in the transformation of Qatar Petroleum (QP) into a major global liquefied natural gas (LNG) player. Al Thani negotiated new LNG projects with Mobil in the mid-1990s and later, with Shell, increased LNG export capacity to 77m tonnes per year. Current plans aim to bring in more foreign companies to increase capacity further to 100m tonnes.

How strategists respond to geopolitical exigencies and security needs

In addition to politics at home, macroeconomic headwinds and power shifts on the global level, particularly the relative decline of the US on the international stage; the rise of China and India; and high growth rates of South-east Asian economies, have had a marked impact on Gulf rulers’ strategic calculations and caused Gulf NOC strategic planners to focus on commercial opportunities in developing regions.

For example, when Saudi Arabia nationalized the assets of US major Aramco in the 1970s and 1980s and created Saudi Aramco, there was an implicit agreement between it and the US that the kingdom would maintain sufficient excess capacity to influence international oil prices and provide a cushion of supplies in case of disruptions elsewhere. However, in a nod to the changing geopolitical landscape Saudi Aramco now gives the same guarantees to China and other Asian countries. Moreover, its captive refining strategy and investments are also designed to supply security to the countries in which Saudi Aramco invests.

Meanwhile, other Gulf countries and their NOCs have kept one eye on geopolitical drivers when making decisions on partnerships with foreign oil companies.

Over the last several years ADNOC has diversified from partnerships with European and US companies to increasingly award upstream oil licenses and partnerships to Chinese and Indian NOCs, while QP – whose large LNG export capacity; hefty revenues; and relationships with international oil companies have traditionally been used by the Qatari ruling family to exercise global influence – is now utilizing newly acquired upstream oil and gas assets overseas, especially in the US, in sowing influence globally.

The embargo imposed by Qatar’s neighbors has also prompted it to invite international companies to raise the country’s LNG capacity to 100m tonnes a year, partly for global market share reasons but also to raise its geopolitical profile and enhance security. Similarly, one objective of KPC’s Project Kuwait – which it ultimately failed in – was to gain protection from Western governments by securing investment from overseas oil companies.

The third key factor shaping the strategies of NOCs is the maturing of oil and gas fields across the region, which is driving oil producers to invest in exploration and focus on commercial, revenue and profit maximization strategies.

Saudi Aramco is at the forefront of tackling this issue in several areas. In addition to pushing for subsidy reform at home to conserve crude burning in its power sector and cover costs on gas provided to the domestic petrochemical sector, it has developed a strategy to invest overseas in gas assets. Buying captive refining assets overseas and going further downstream into petrochemicals has helped it  maximize yields on capped crude oil capacity while protecting market share. Given its large crude and product system, Saudi Aramco has also built up a large trading company, which trades its own and third-party resources, including LNG.

Even though QP recently raised the cap on LNG capacity from 77m tonnes per annum to 100m tonnes, its global upstream gas and LNG acquisition program is an acknowledgement of the limits of its domestic assets. This is also true of its oil sector, which has been stagnant for the last decade, driving QP to secure assets around the world.

ADNOC aspires to become a global gas company but constraints at home are driving it to seek resources elsewhere. On the oil side, it is building a trading capability to maximize yields and to take advantage of the UAE’s geographical location to compete locally and overseas.

Unfortunately for KPC, Kuwait’s dysfunctional domestic political system has thwarted its attempts to bring in new investment to offset future sharp declines in crude output due to aging fields. However, it has had some short-term success with service contracts, which have achieved some small increases in crude oil production.